Resolutions of the 2020 Annual Assembly

Resolutions of the 2020 Annual Assembly 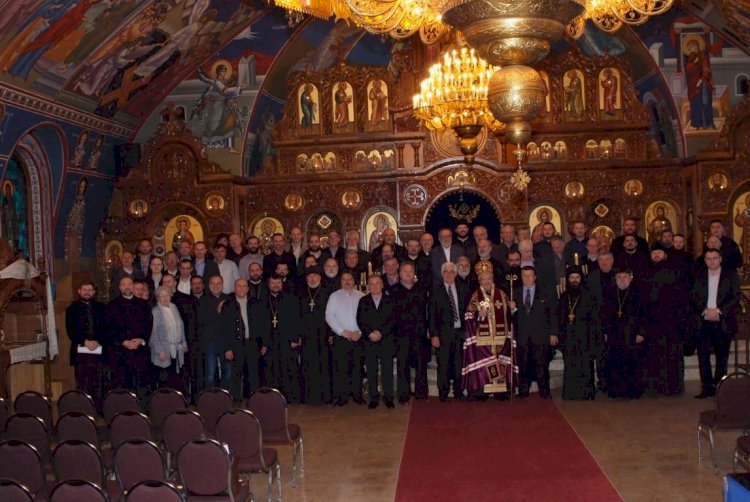 We, the priesthood, monastics and representatives of the people of God, edicated and elected members of the God saved Annual General Assembly of the Canadian Diocese of the Serbian Orthodox Church, have gathered at the premises of the Church of Saint Nicholas of Myrrh the Wonderworker, in the city of Hamilton, in the province of Ontario, February 21 – 22 in the year of the Lord 2020.

The Nativity Encyclical of His Grace Right Reverend Dr. Mitrophan Bishop of Canada

Statement regarding the extraordinary Church Sabor in Clearwate

Statement regarding Church Services in the Diocese of Canada

The Nativity Encyclical of His Grace Right Reverend Dr....